Last January we had the privilege to witness the live show of one of the Post-Rock's first forerunners. Godspeed You! Black Emperor hadn't plerformed in Spain since 2003, when they took a long break until last 2009. In 2010 they announced their awaited comeback with a tour through UK, including a presentation as curators at All Tomorrows Partie's Nightmare Before Christmas. Here you have the video from their last show at Sala Apolo in Barcelona. 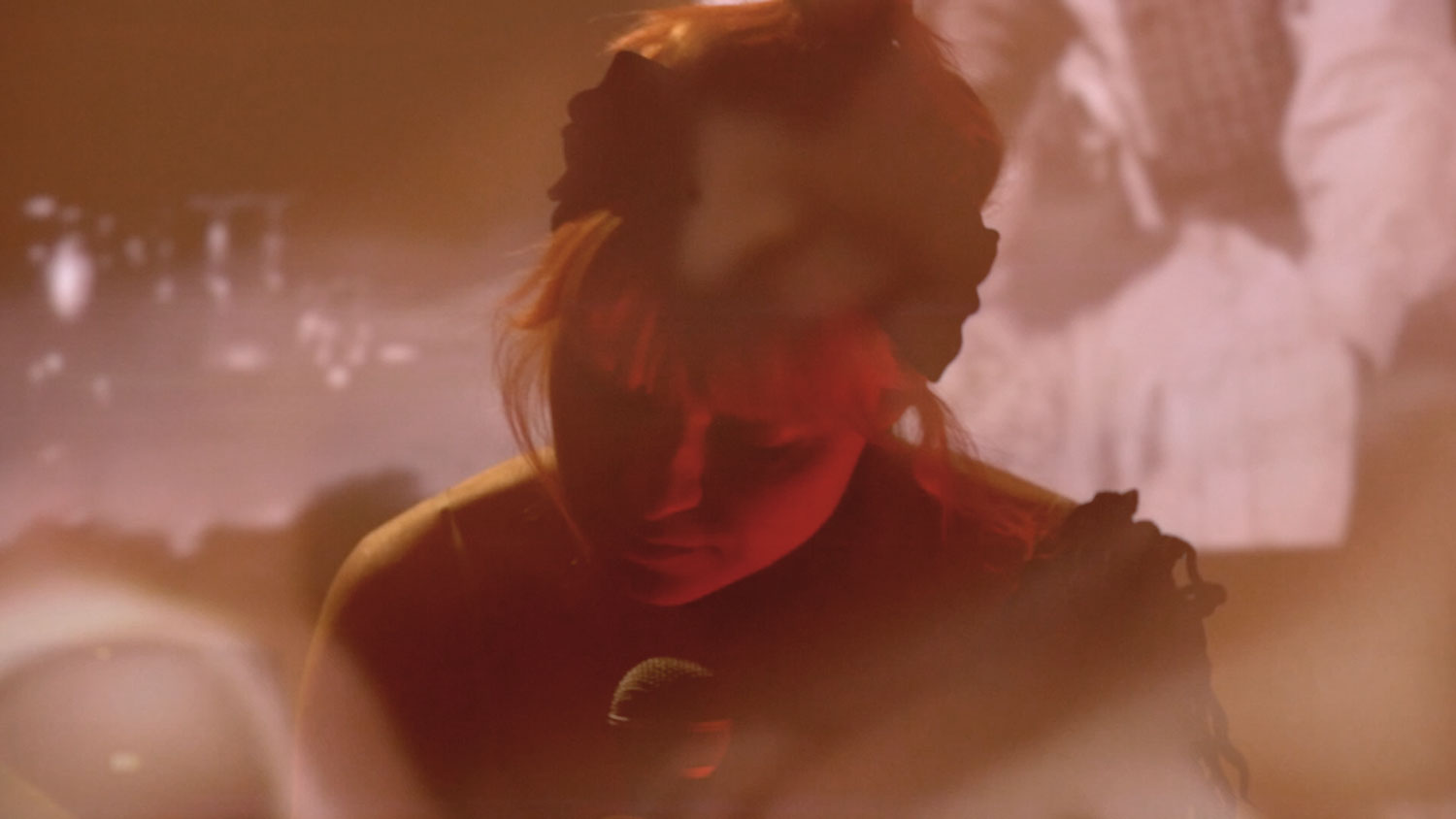 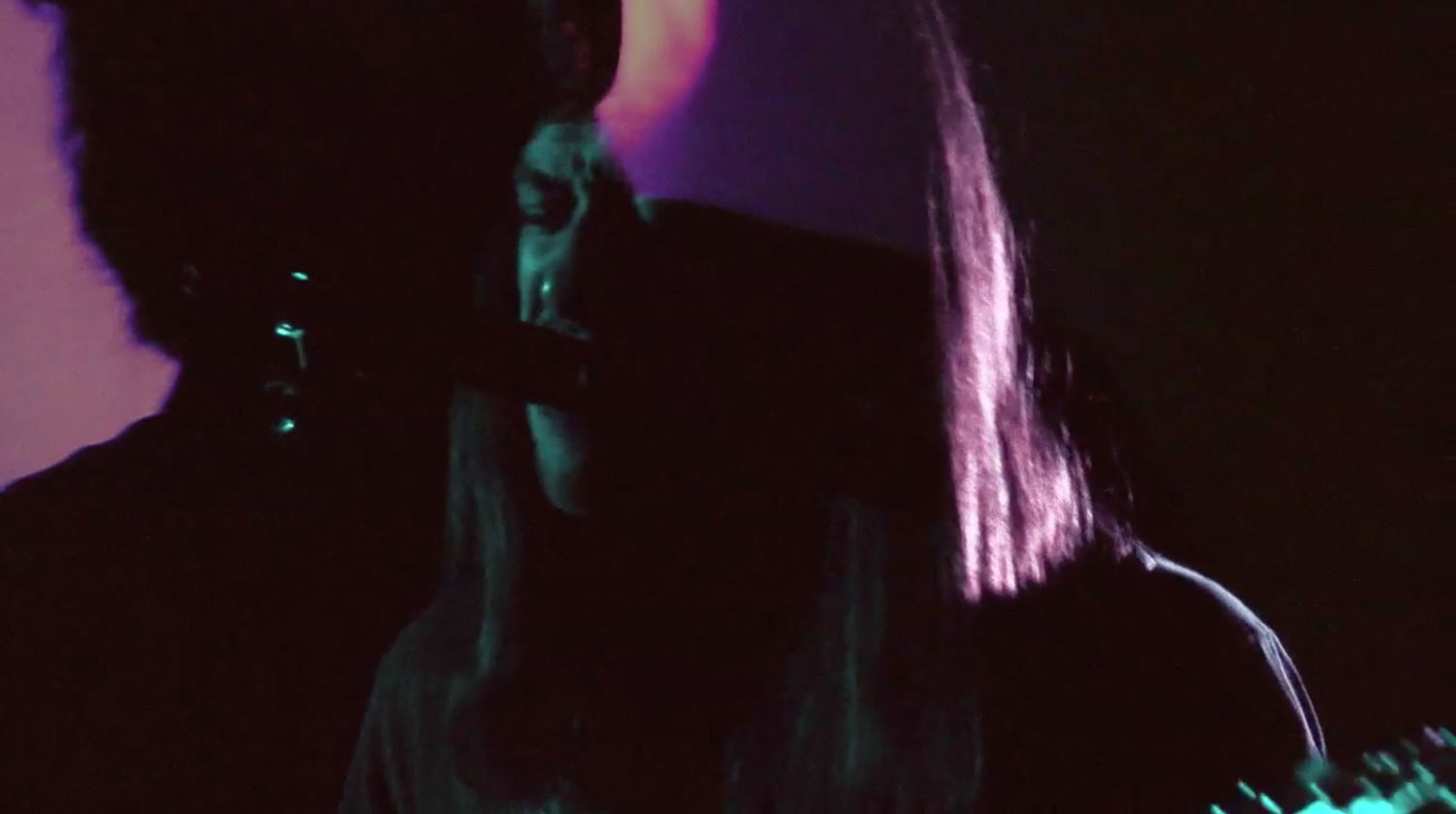 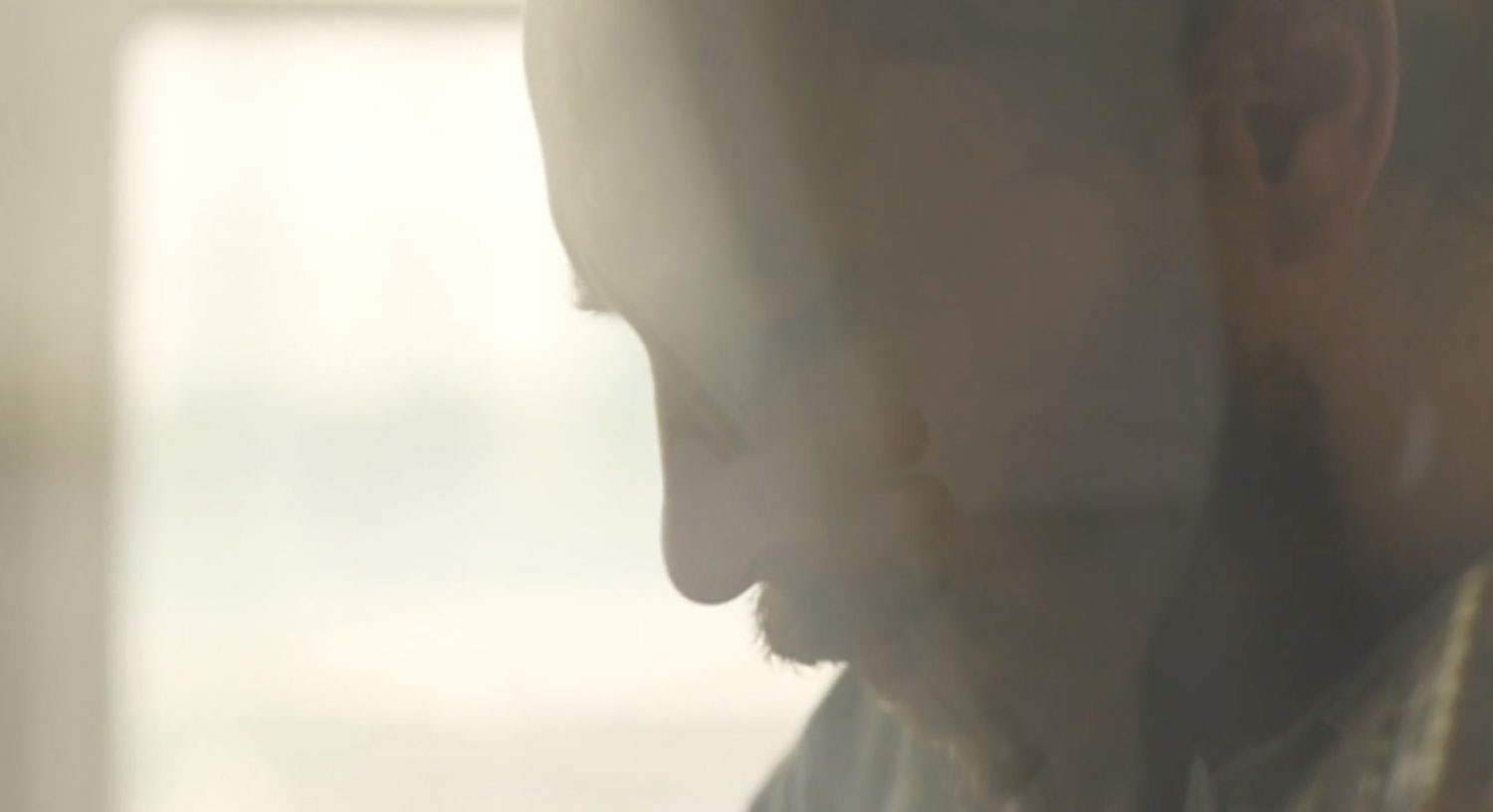 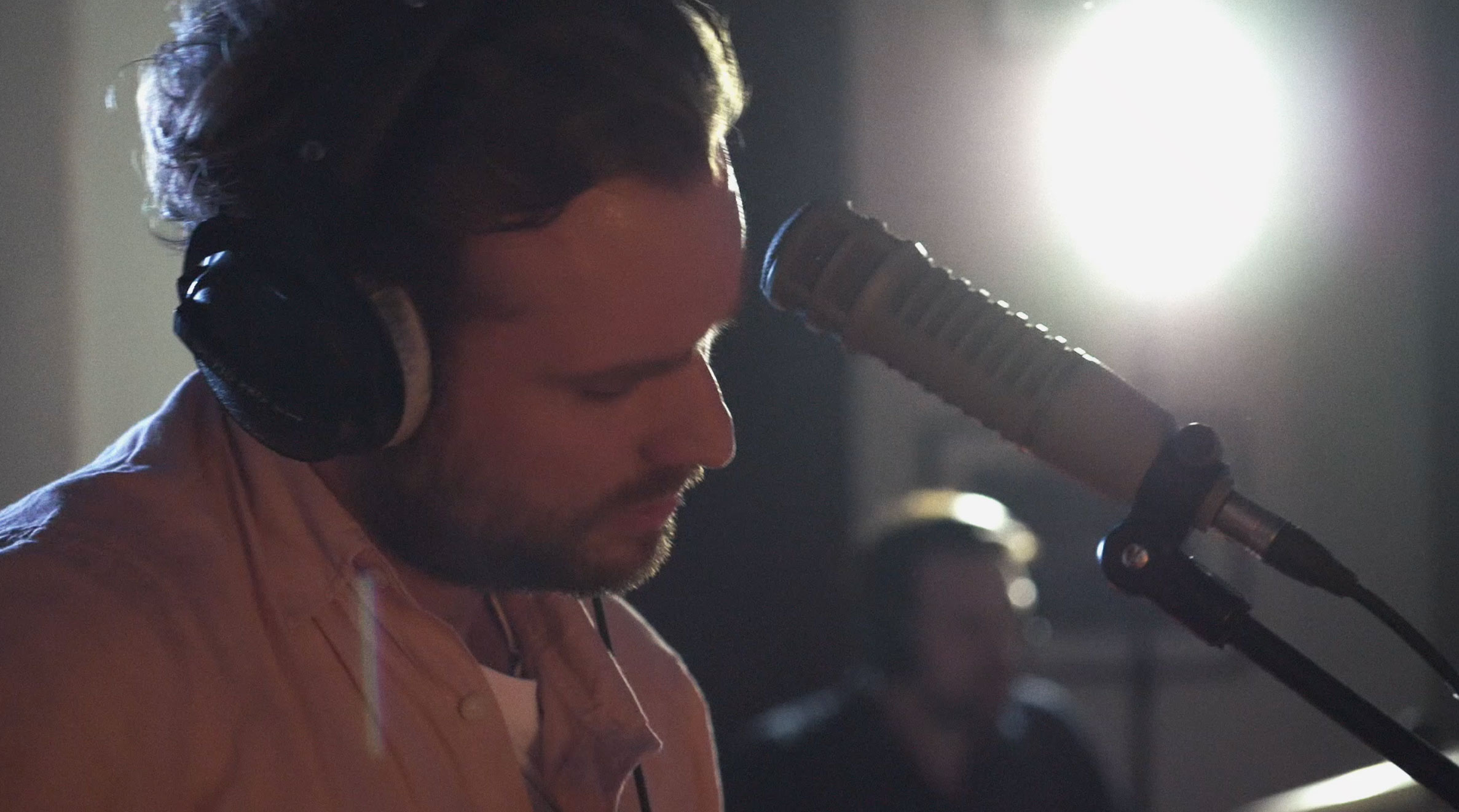 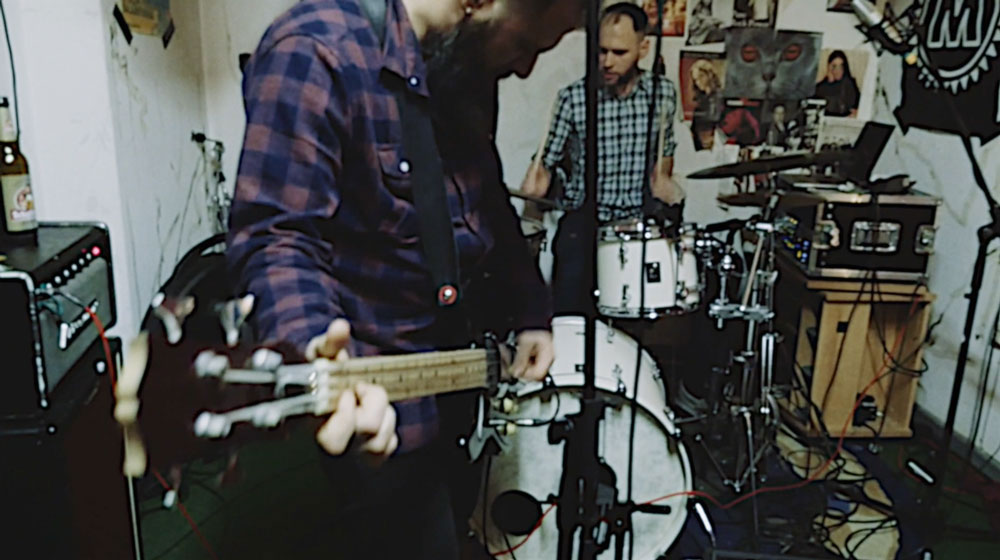 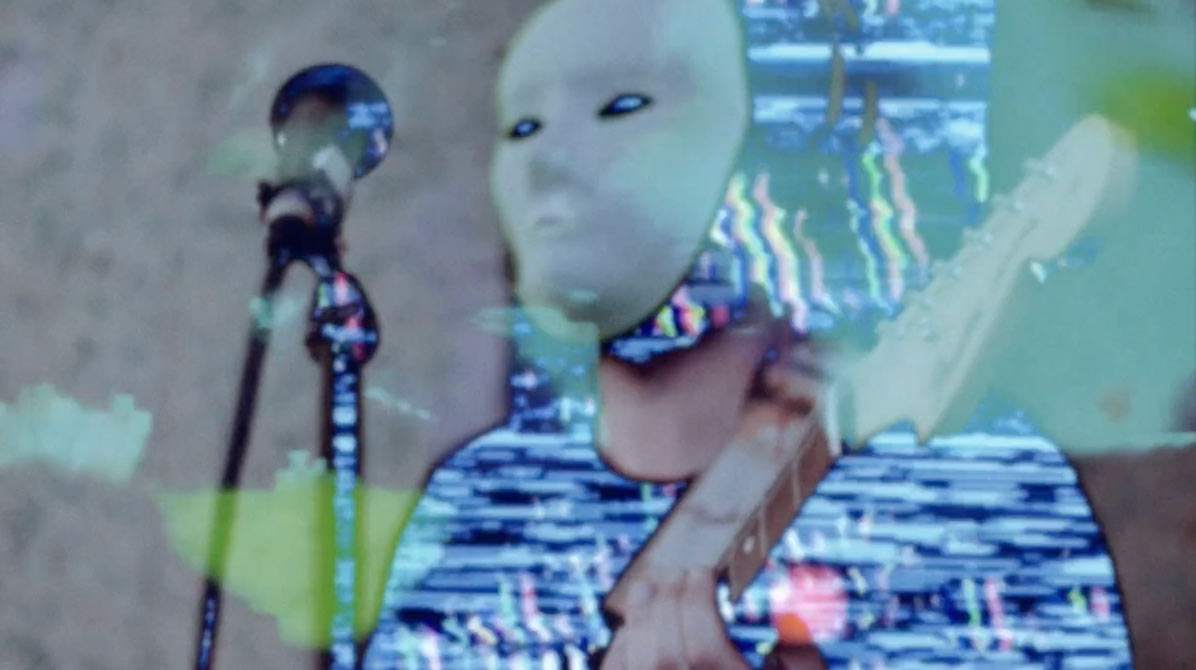 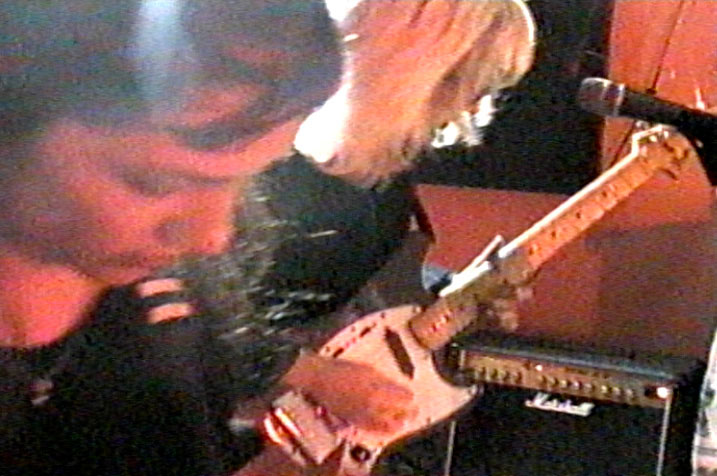 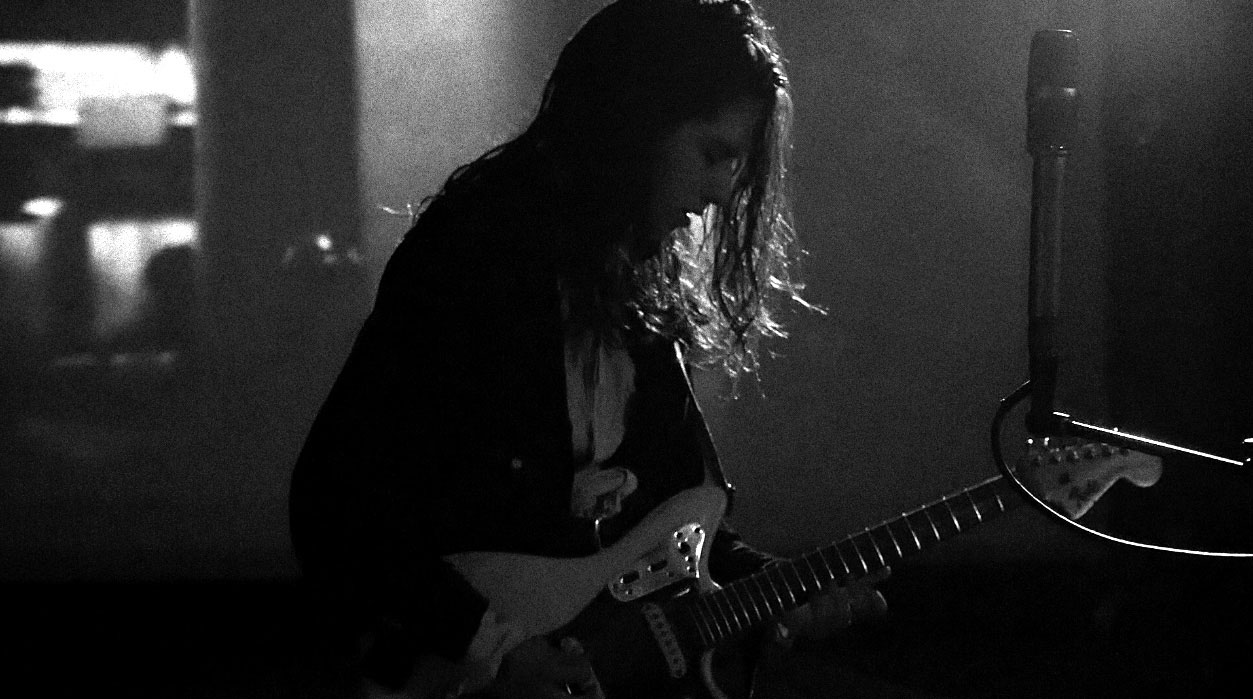 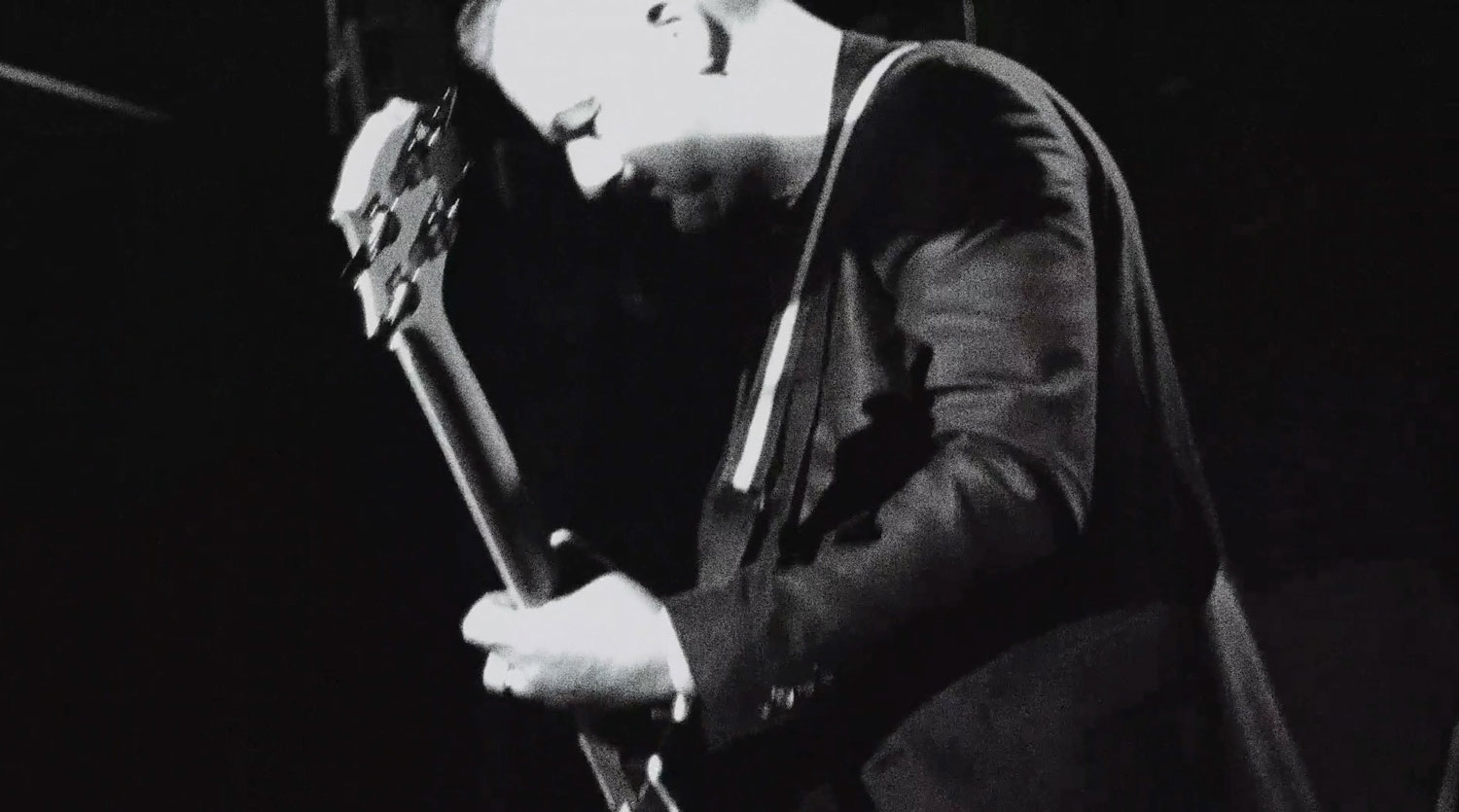 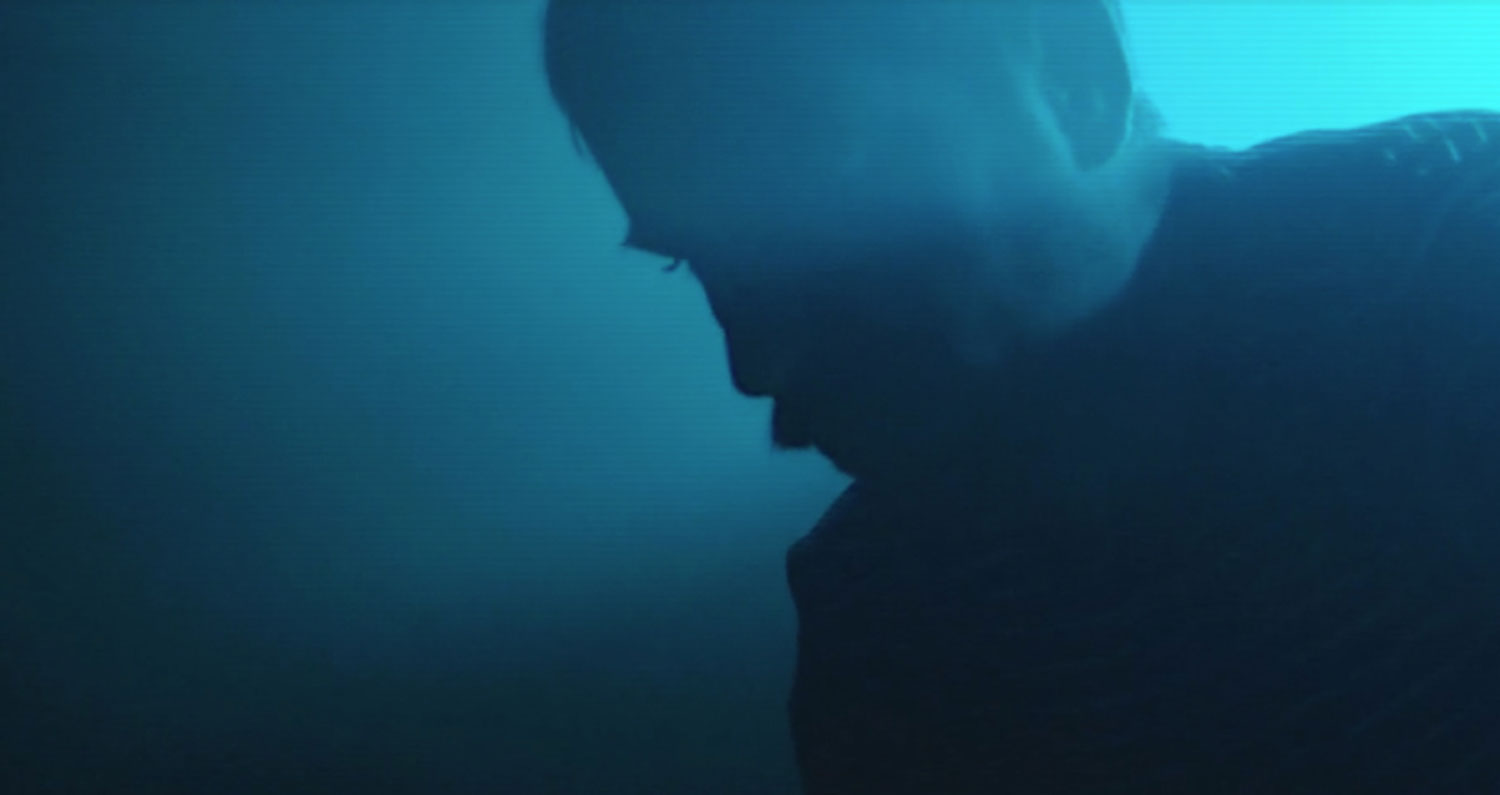 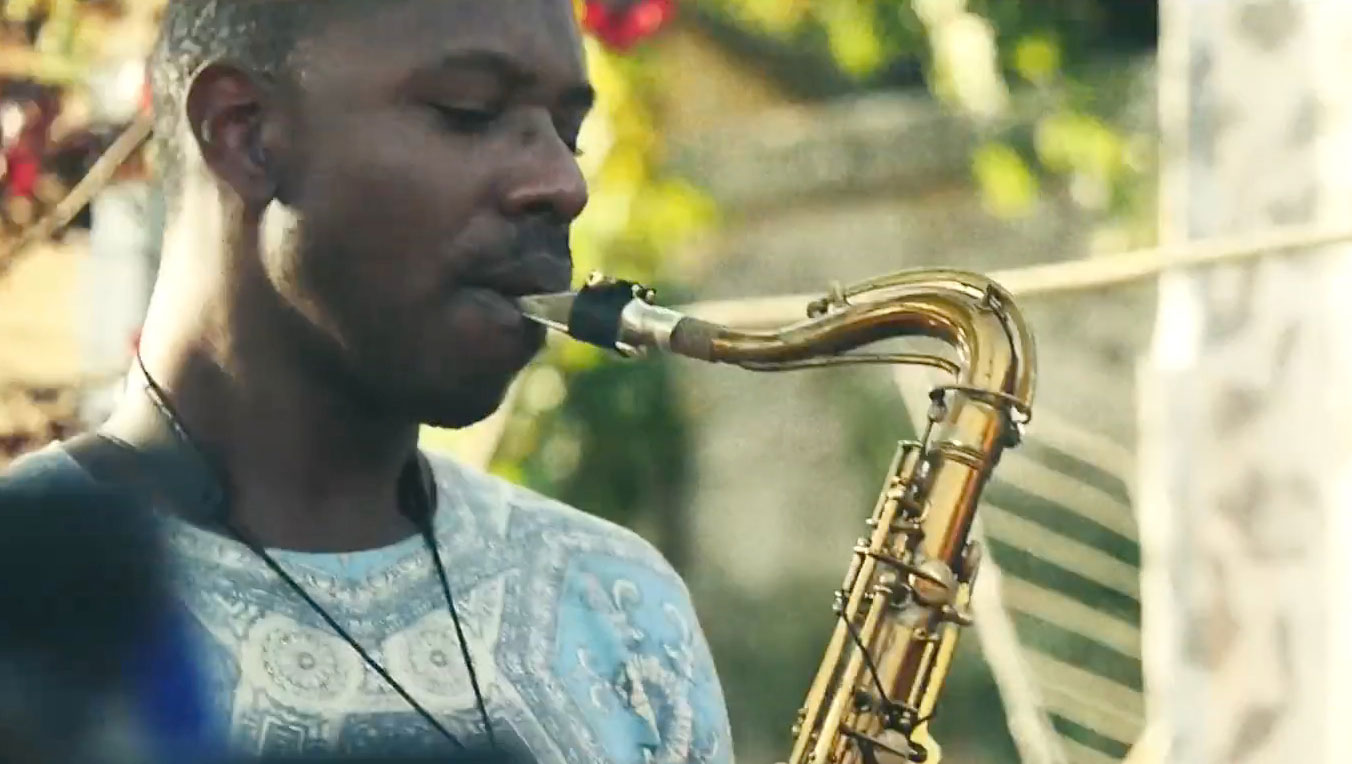